HomeBusinessNissan Dealer in this city delivers 100 units of Magnite in one...
Business
January 18, 2021
- Advertisement -

Nissan Dealer in this city delivers 100 units of Magnite in one day, know more | Automobiles News

New Delhi: Nissan has launched its sub-4-meter compact SUV Magnite on December 2, 2020. The car was an instant hit as it came with a lucrative introductory price tag of Rs. 4.99 lakh for its base XE variant.

Nissan completely disrupted the segment with an aggressive price. This has resulted in Magnite getting an overwhelming number of bookings in the country. The booking crossed 10,000 mark even before it started actually delivering the product. As of now, customers have to wait as long as 8 months to get their hands on Magnite.

Nissan’s dealer in Bengaluru, Surya  Nissan created a stir when it delivered 100 cars in a day. The bookings were received through various branches of Surya Nissan in Bengaluru, and the deliveries of all the cars were organised as a part of the Mega Delivery Event. All the customers along with their Nissan Magnite were arranged in a circle during the event.

In a previous instance, Kantipudi Nissan dealer in Andhra Pradesh had delivered 36 units of Nissan Magnite in one day.

Nissan has found a game-changer with its Magnite. The car has scored a healthy four stars in ASEAN NCAP crash test. Nissan has recently hiked the overall prices of the car. The base XE trim now starts at Rs 5.49 lakh (ex-showroom). 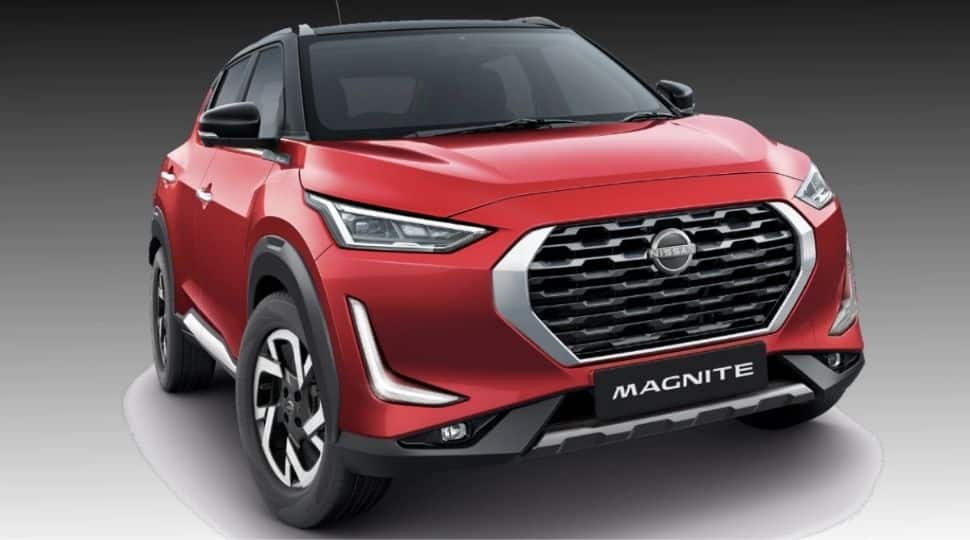 Nissan Magnite is available in five trims: XE, XL, XV, XV Premium and XV Premium (O). The car only comes with petrol-powered engines. It shares its engine from Renault Triber’s 1.0 naturally aspirated petrol engine for the base trims. It also offers a 1.0-litre turbo-petrol powertrain. The naturally aspirated engine produces a power of 72PS and 96 Nm of torque. The 1.0-litre turbo-petrol engine churns out 100 PS power and 160 Nm of torque. The engines are mated to 5-speed manual transmission and a CVT gearbox. 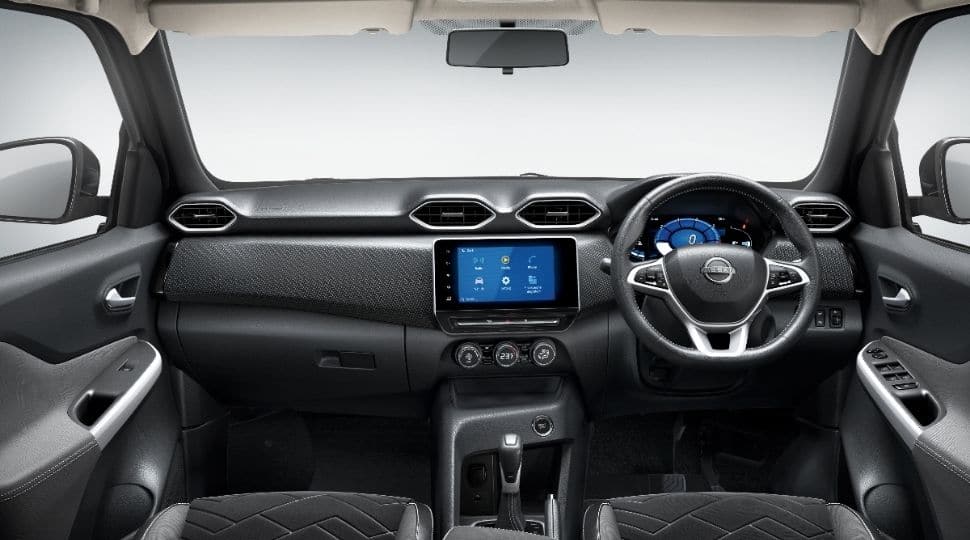 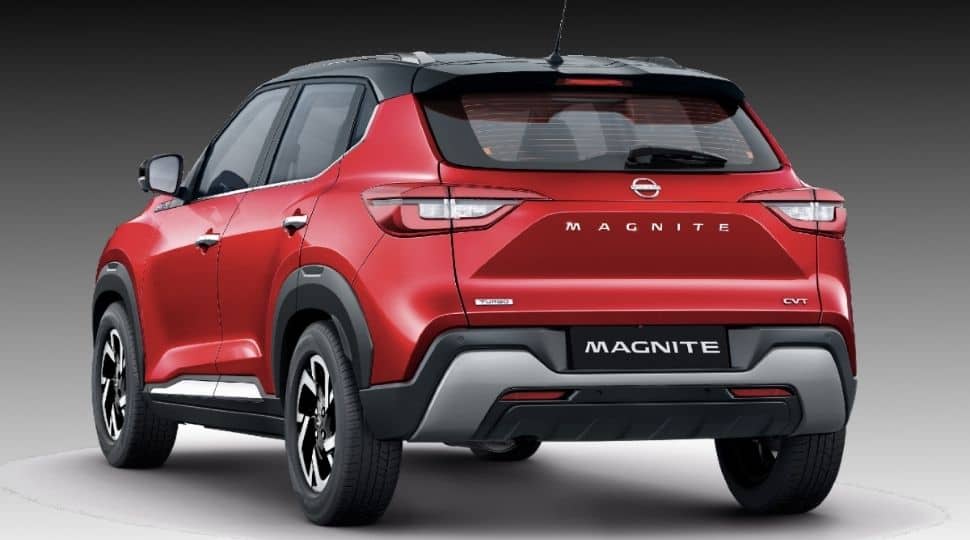 Anne Heche dies at 53, family says ‘we have lost a bright light’

AAP’s vote share up by 4% in Gujarat after raid on Manish Sisodia: Kejriwal

WHO renames monkeypox as ‘mpox’ to avoid stigma